The annual Asian Pacific Digestive Week (APDW) was held in the Hong Kong Convention and Exhibition Centre this September 23 to September 26. Experts from Taiwan, Japan, Korea, China, Australia, South-East Asia and all over Asia flocked towards the conference to demonstrate their latest work in the field. 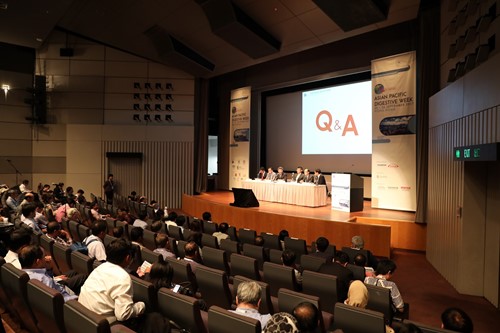 The conference drew a lot of international pharmaceutical companies and medical equipment companies. Taiwan Association of International Care for Organ Transplant (TAICOT) also joined as one of the few non-profit organizations at the scene, attracting jillions of doctors and other attendances. Besides the experience of amending the “Human Organ Transplant Act”, TAICOT also shared the accomplishments of the amendment and transplant related statistical analysis. 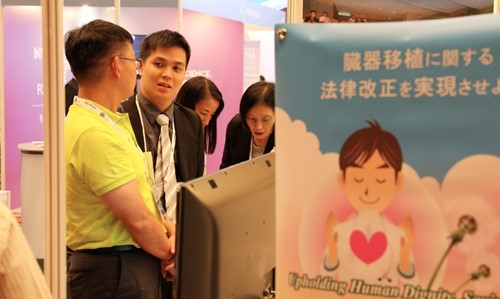 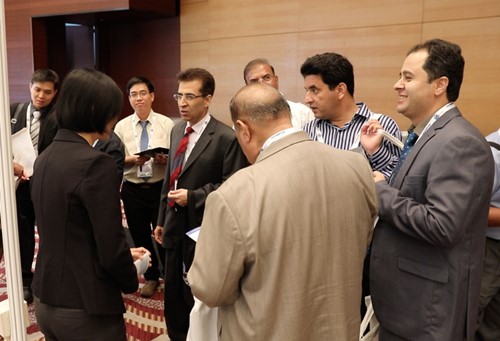 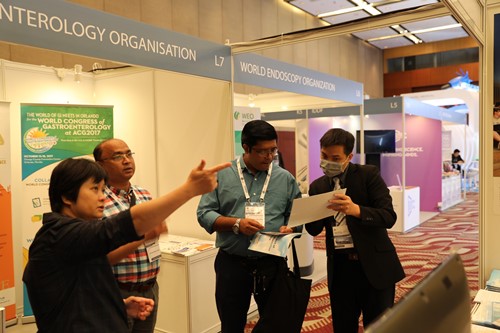 Many doctors were shocked by the truth, and there were also doctors whom knew the situation beforehand signed the DAFOH launched petition to the U.N. against the CCP harvesting organs from Falun Gong practitioners on their own initiative. They appeal to the Chinese government to stop the persecution against Falun Gong practitioners immediately, it is the main reason for the existence of organ harvesting.

The petition points out that they hope as the persecution against Falun Gong practitioners come to an end, forced organ harvesting against other minority groups such as Uighurs, Tibetans, house Christians can stop as well. During the three days of the APDW, multiple international renowned doctors came forward to sign the petition to show support.

Hong Kong local clinical psychologist Yawen Chen was astonished after observing reports provided from TAICOT. She seen relating information before, but she thought that since Falun Gong is widely known to be persecuted by the Chinese government, it is reasonable for them to make up such a thing like forced organ harvesting to fight against them. This time she was shown relating reports, Yawen Chen sighed:” I am starting to believe that organ harvesting is true, and I am dismayed by the scale of the event, such a titanic government is behind this.”

Yawen Chen thinks that doctors and medical experts can influence one another. It would help a lot if medical personals start to give attention to this situation. She also calls:” If you are a doctor or a medical worker, you should actively speak about organ harvesting at your work, spread this information.” 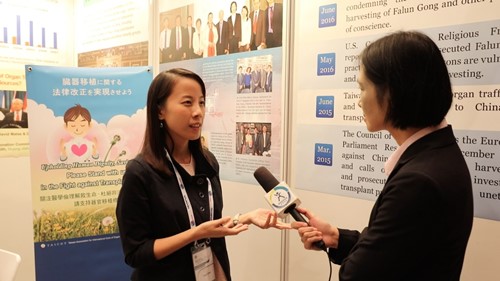 Medical doctor at Chinese Medical University, Yixing Shi, knew about this issue before, but until coming to TAICOT’s booth did he know that Taiwan has passed legislation for the issue. He supports it, and indicated that these convenient yet unethical organ transplants can hurt the society for moving forward; casual mistakes can cause much larger problems. 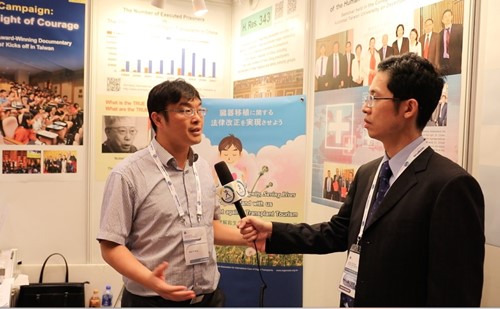 A medical consultant from India, Dr. Patil, resolutely opposes forced organ harvesting and organ commercialism:” We need to listen to the vulnerable.” 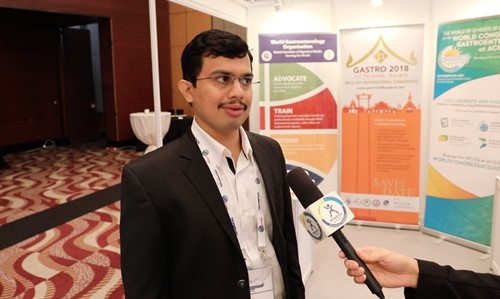 “Everyone should stand out and sign the petition for this.” Said Mr. Yoda from Australia who walked pass TAICOT’s booth. He observed the reports, and instantly asked his doctor friends to sign the petition with him. A Dane doctor spoke to his Chinese doctor friends and promptly asked our staff to discuss with them in dept. The Chinese doctor was aghast, and took all kinds of medical report as well as a DVD for the Peabody award winning documentary “Human Harvest”. 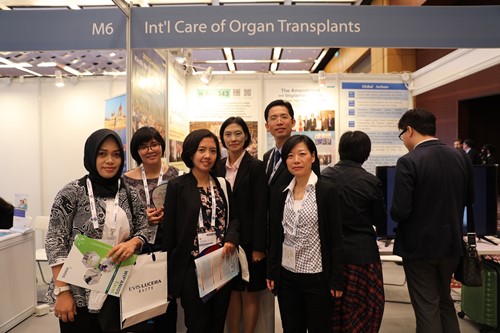 At the end of the APDW event, staffs at neighboring booth of TAICOT, including WEO and WGO said that they we deeply moved by repetitively watching the video “State Organs” looping at TAICOT’s booth. 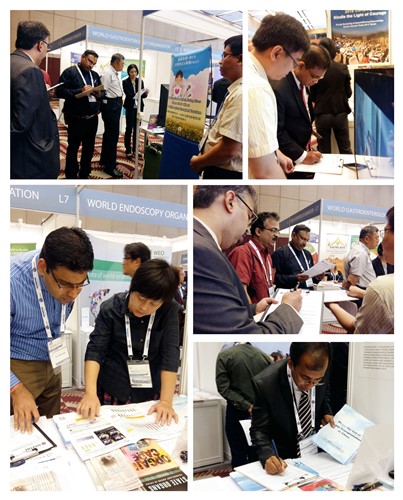 A German women reflected on the Jewish genocide that happened in her own country, respects what TAICOT is doing, she came back to our booth one last time before leaving,” I respect what you do, and sincerely bless you, I believe you can make a difference.”